Four like-minded guys who love singing came together to form a band in 2011. And today, seven years on, Sanam Puri (Lead Vocals), Samar Puri (Lead Guitar and Vocals), Venky S or Venkat Subramaniyam (Bass Guitar and Vocals) and Keshav Dhanraj (Drums and Vocals), are still inseparable and their band that was the first band from India to cross 1 million subscribers on YouTube, is today the country’s biggest band on the digital platform with a 2.5 million strong fan following.

There’s something charismatic about Sanam band that will make you fall in love with them and if you are a fan, we are sure that you would like to know more about Sanam. 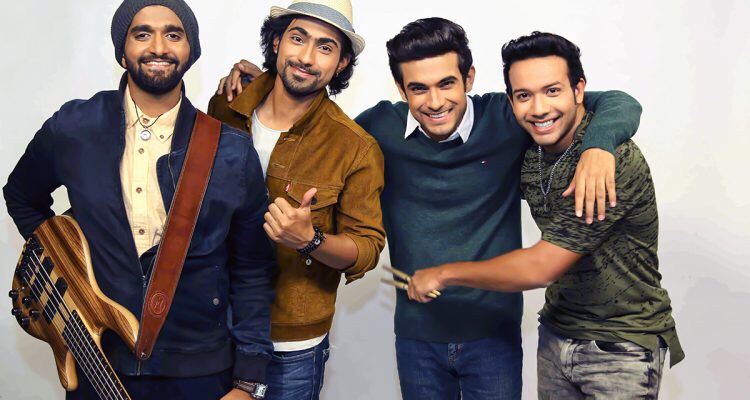 Sonia: So how has 2018 been treating you all? What is one musical goal that you have had for this year and how close are you to reaching it?

Samar Puri – Our musical goal is to reach out to more people with new music releases, get them to attend our live concerts. We’ve been doing alright, a bit of everything this year. The responses at our concerts have been fantastic and we love travelling to new places every-time we gig abroad.

Sonia:When did you form your band? What inspired you to make music together?

Keshav Dhanraj – We formed our band in 2010. We wanted to write original music together and Samar – Sanam had a couple of original tracks that they had composed. That was the starting point – songs like ‘Badalne Ke Intezaar Mein’, ‘Agar Tum Suno’ and ‘Titli’. Soon after, songs like ‘Aisa Laga’, ’Teri Aankhon Se’, ‘Behka’, ‘Boondon Se’ were written and that’s set the pace for working together. We used to jam at my garage in Navy Nagar, Colaba (my dad was working in the Army). Post jams, we’d even play cricket and that set a certain level of camaraderie amongst us. We still go out together to eat meals, celebrate birthdays, meet friends, work out, travel, check out new gear etc.

Sonia: How long have you all known each other? How did you meet?

Venky S – Samar and I are batchmates from Indian School Muscat(i think we met in high school around 2003 or so). Sanam joined us to play for the school band. We did rock/pop/punk/metal covers along with a couple of other friends. That got us into the groove of jamming together and performing. Many years later, I met Keshav through the college rock scene (he was studying in  Chennai and I was in Bangalore) and we formed an alternative rock band called the Previous Band and we briefly performed in 2008-2009. So it was in 2009-2010, when Keshav moved to Mumbai and Samar-Sanam moved to Mumbai too about the same time. I introduced them that’s how it got the ball rolling.

Sonia:?What has been your biggest challenge as a band? Have you been able to overcome that challenge? If so, how?

Sanam Puri – Trying to popularise the concept of a band – members who each bring something to the table. In our case, the role of guitars, bass, drums, percussion and keyboards/piano. We’ve had many good bands in India over the decades, but we’re still unable to highlight what’s the importance of each member and make the masses understand that. Our management at KNC Talent has helped in educating potential clients/event organisers/TV shows etc., about what is our importance as a band. Good management is key to success in this day and age. Things have worked out for us in a positive manner since we started working with our fifth member, our manager – Ben Thomas. He has helped us tremendously by ensuring we don’t feel stressed about these aspects. He’s always talking about the four of us – us as band and never forgets to reiterate what Samar, Keshav, Venky and I do to everybody. Our DIY ethic empowers us and makes us want to put out good work.
Another challenge – the trend of popular music production moving away from rock. It therefore becomes important for new bands to develop a sound that is genuine, new, colloquial, and one that resonates with people. We try overcome this by exploring different styles of music and staying relevant to current musical tastes while making original songs; we also try to make renditions sound unique to our style and our intention is always to keep the essence/soul of the song intact in our versions.

Ben Thomas- In general the very first challenge for a band is to continue to stay a band. India as a society is more attuned to recognise the singer than the instrumentalists, hence lacks a healthy band culture. Some people also relate success to Bollywood playbacks which is sadly the reason why so much talent gets wasted waiting for a Bollywood break.  The band SANAM stands up for independent music and encourages band culture in India to lead as a successful example for others to follow. And you can see small changes already with established playback singers also turning to do projects independently again like in the 90’s. The second challenge is putting out consistent work as a band and promoting that content well, both of which requires sound strategy as well as funding. We have so far very thoughtfully planned the finances to be able to achieve our current standing organically and without any external funding, and for an artist lack of effective strategy is like fighting a losing battle.

Sonia:What’s your ultimate direction for your band? Are you seeking fame and fortune?

Samar Puri – To bring people together through music. To Make a difference in this world. Bringing happiness to people through our music videos and songs. To give them an unforgettable experience when they watch us perform. We’d love to put the love and support people shower us with to good use and give back to the community.

Sonia:How do you handle mistakes during a performance?

Venky S – I think it’s human to err. That is why we do a lot of rehearsals to make sure that we can pull off a tight show. We just smile and carry on if any of us messes up; lingering onto a mistake can lead to making many more errors. The idea is to be in the moment and perform your best every second on stage.

Sonia: How important do you think social media has been to this band? Do all you help to maintain all your sites or is one of you more into it all? Or do you rely on your PR/management team to handle it?

Keshav Dhanraj – Social media is key for us because most of our subscriber base on YouTube is also very active on platforms like Instagram, Facebook, Twitter, etc. We take turns in maintaining our band social media accounts – i may often take up the task to collate content from each of us and schedule posts on our Facebook or band Instagram account etc. Sometimes our management manages our social media accounts, sometimes we split it up – it depends. Our management also sources the right team to look after our PR.

Sonia:Where do you see yourself in five years?

Samar Puri – Performing all around the world, making amazing collaborations, fresh original music (hopefully hits) and the will to make a change for the betterment of bands in India.

Sonia: What advice do you have for people who want to form their own bands?

Venky S – Have a lot of fun playing music together. But more importantly practise individually/together, learn from the greats in each genre relevant to your music, invest on good gear and spend time in effort in setting tones/eq’s etc.

Sonia: Are you excited for your first ever concert in Dubai?

UP CLOSE AND PERSONAL! 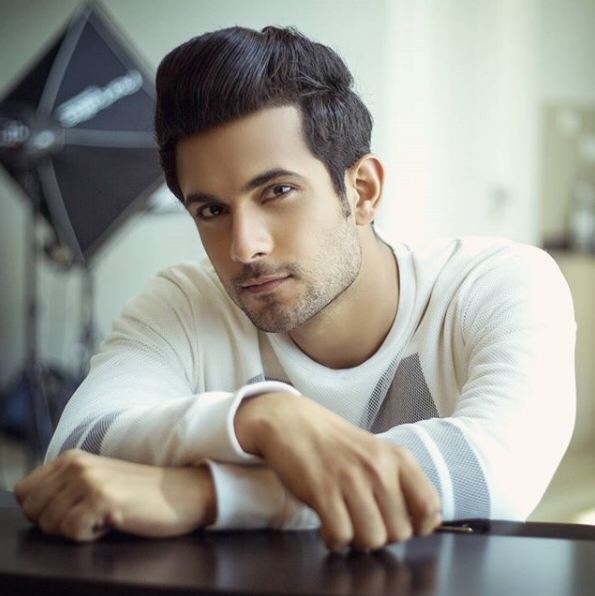 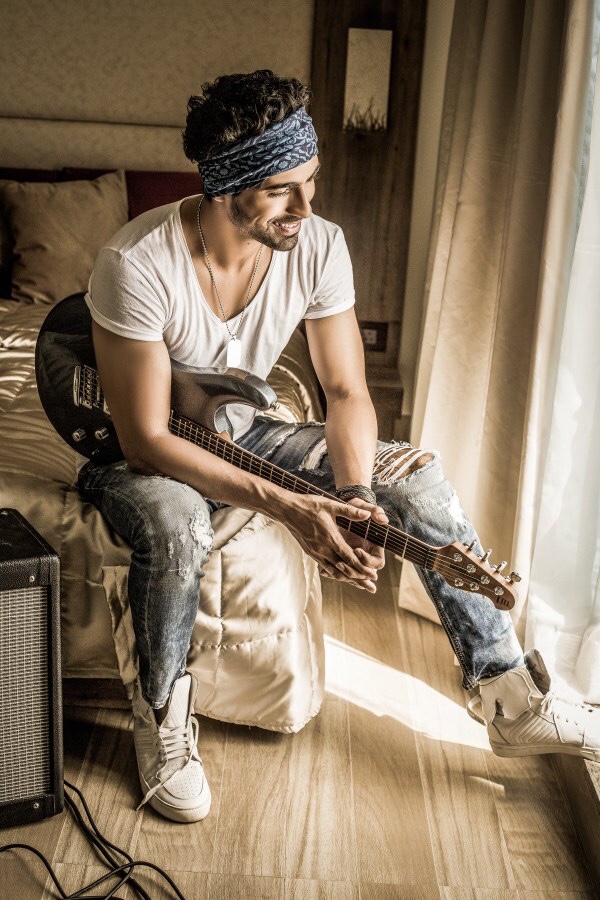 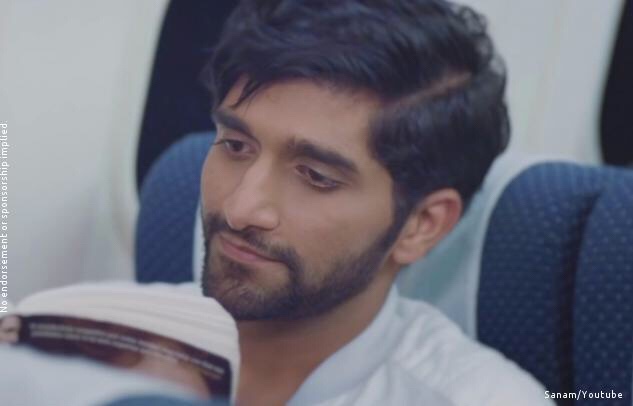 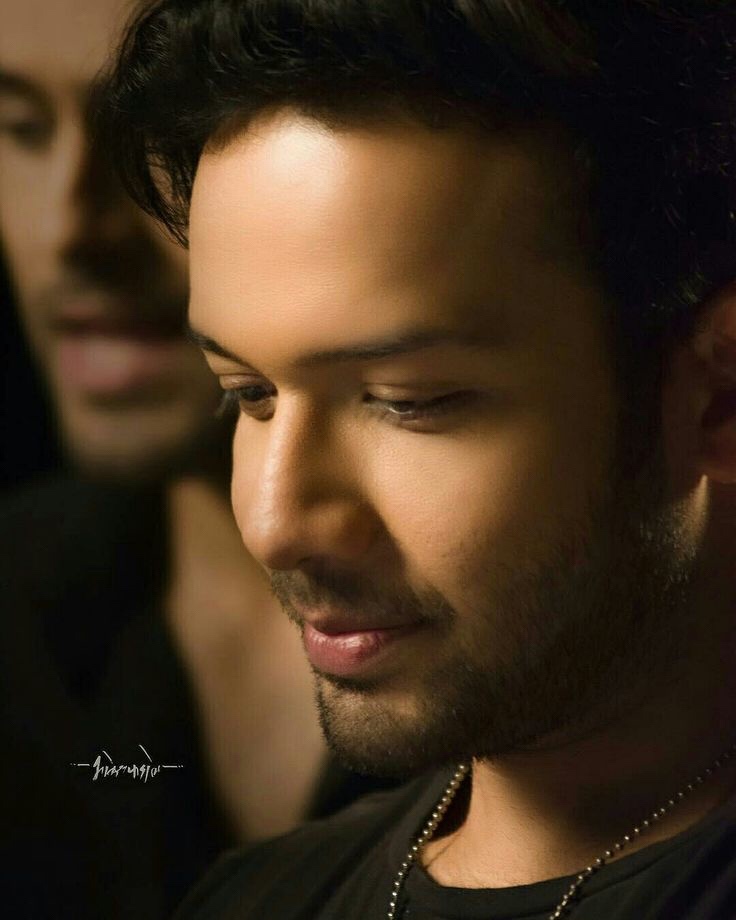 Sonia: If you didn’t become a musician, what would you be doing right now?

Sanam – I’d be making video games. I’ve been gaming since I was in my mummy’s tummy. So it comes naturally to me. At times more than music.

Keshav – As a kid, I had many career goals! Started off by wanting to become an astronaut. Then an artist cause I loved sketching and painting. After that my interests moved towards racing and then towards photography. I also went through a phase where I wanted to be an MMA fighter.

Sonia :What is the weirdest or funniest question you’ve ever been asked in an interview?

Samar – This question itself. 😋

Keshav – Cant think of any right now. The press has been really supportive. We are so lucky to have you guys helping us bring back the band culture and independent music into India.

Venky – A topical question on cricket during T20 on national TV. And being clueless about it.

Sonia:If you could date any celebrity who would it be?

Sanam – None. I see humans and not celebrities.

Keshav – Rachel Riley from 8 out of 10 cats does countdown

Sanam – While the world is going crazy by Boyzone.

Keshav – I was a big fan of Nirvana at that time.

Sanam – Sometimes it’s best to stay silent in places where you desperately want to answer back but realise there’s no point. People hear what they wanna hear.

Samar –  I’ve learned to remain calm and silent in most situations. The world is in chaos and everyone’s desperately running around.

Keshav – You can’t change anyone other than yourself. So don’t even try.

Venky – Being passive does no good, you just go where the wind blows. You need to be active and become the catalyst to change the course of your destiny.

Around 3,000 people had turned up for the band’s debut concert in Dubai, and they were not disappointed as lead singer Sanam Puri’s mellifluous voice led them to sing along to their interpretation of cover tunes. Most of the fans were already familiar with popular Bollywood numbers, so there was an instant rapport between the band and the audience. 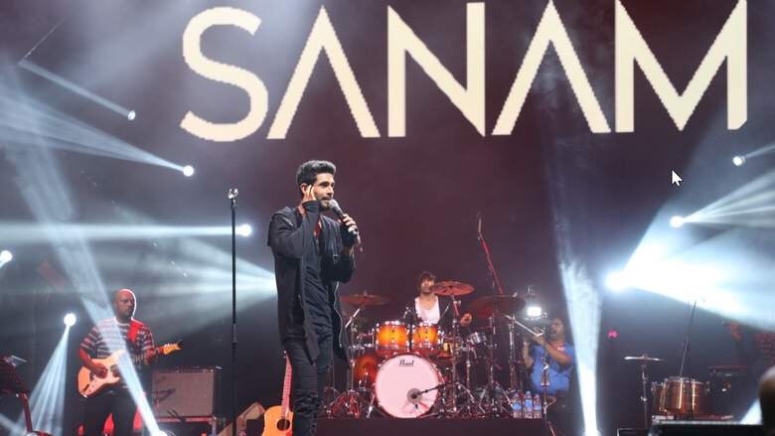 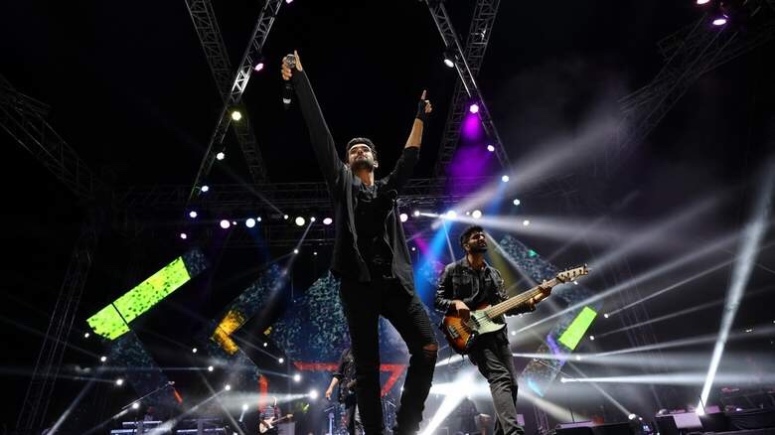