Graduated from Forman Christian College FCC,Hareb Farouk is one of the most charming models ever enter in Pakistani Modeling.

Despite having joined the Pakistani modeling fraternity just a few years ago, Hareb has already worked with renowned men’s wear brands such as Cambridge, Amir Adnan and Lawrencepur. He was also selected as Gul Ahmed’s G-Man of the Year in 2012. Initially hesitant about acting, Hareb remained true to modeling for a long time before venturing out onto the silver screens and boy, are we glad that he did!

Hareb Farouk has not only fans in Pakistan but he has millions of fans around the world the top Pakistani Model dreams of walk in the fashion shows of Milan ,Paris and NewYork.

HAREB:Fame, money. I can reach out to many people. I can be anyone I want in terms of the roles play. Maybe I can use it for a good cause later on in life In Shaa Allah 🙂 Actors become public properties so the privacy is compromised.

2-What’s the side of you that the public never sees?

HAREB: I guess my religous side.

3-When are you completely satisfied with your work?

HAREB: Never I swear. It’s good in a way because you feel you can always do better.

4-What motivates you to act?

HAREB: Ever since I was a kid I somehow knew I would end up on the media. I take acting as a passion & challange so yes these two mostly.

5-What kind of roles do you prefer?

HAREB: Action oriented but I feel comedy is the toughest.

6-What is the most extreme change to your personality, that you have done to land a role?

HAREB-Well it was for a shoot I did a few years ago where I had to have a six pack & thankfully I managed to pull it off.

7-What sort of roles do you hope you are performing in the future?

HAREB-I would love work in a patriotic film as Army or Intelligence officer.

8-How many projects you are currently working on?

9-What profession other than your own would you like to attempt?

HAREB: A sportsman perhaps as I was really good in snooker, cricket and table tennis. Still am  by the way 😉

HAREB:Well its tough to comment about myself but I think im honest, straight forward & hardworking. My temper at times, my mood swings & procrastination (don’t we all have this one in common)

11-Any advice for newcomers?

HAREB:Always believe in yourself no matter what people.. there’s no substitute for hard work &, live your dreams. Respect your seniors. Get rid of jealousy and  hatred. Never ever fake love 🙂 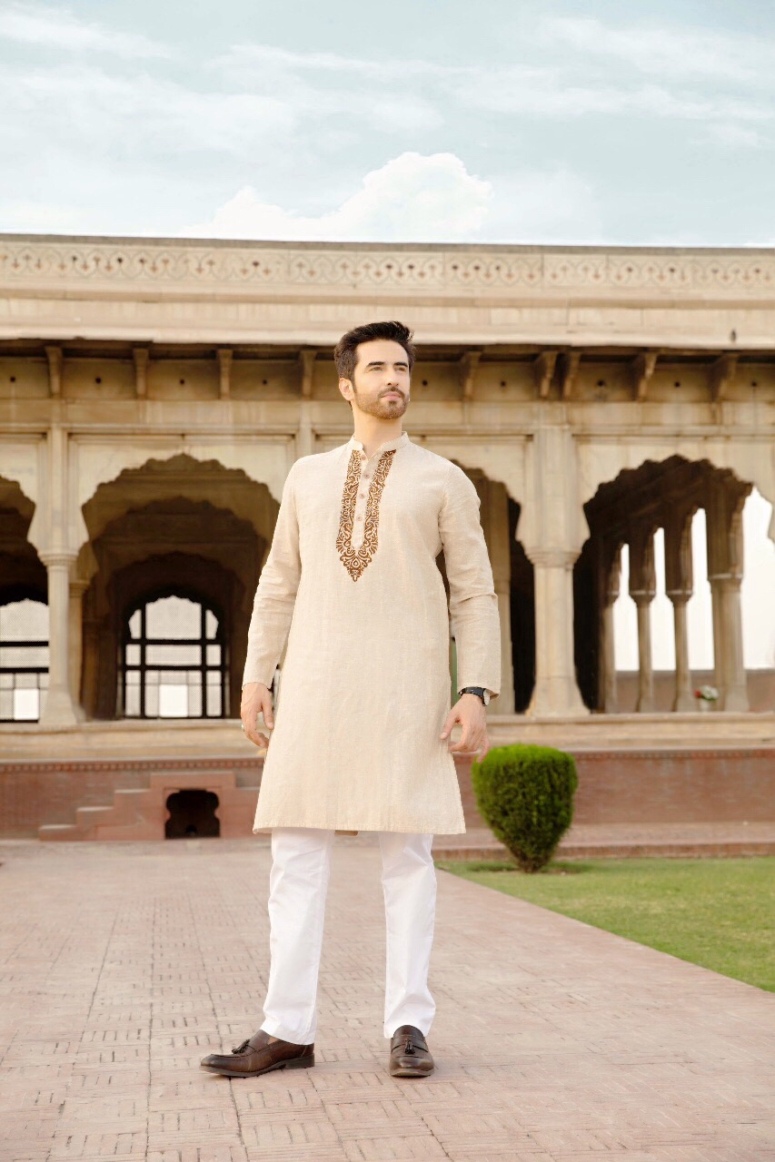 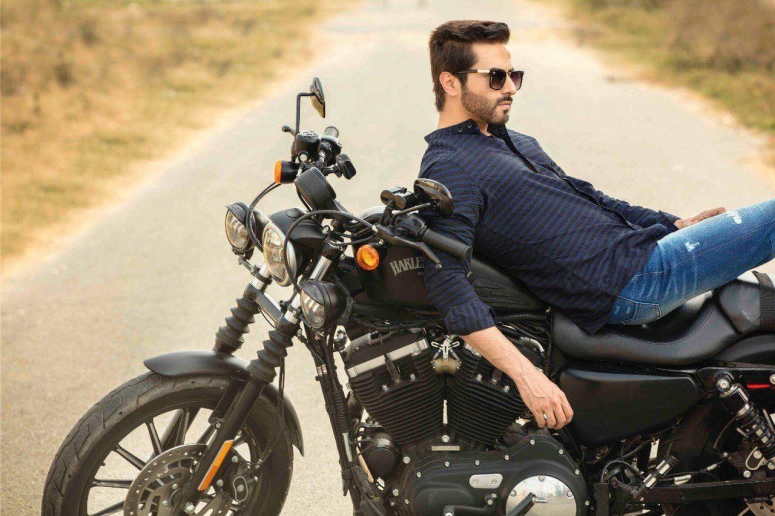